Start of The Season 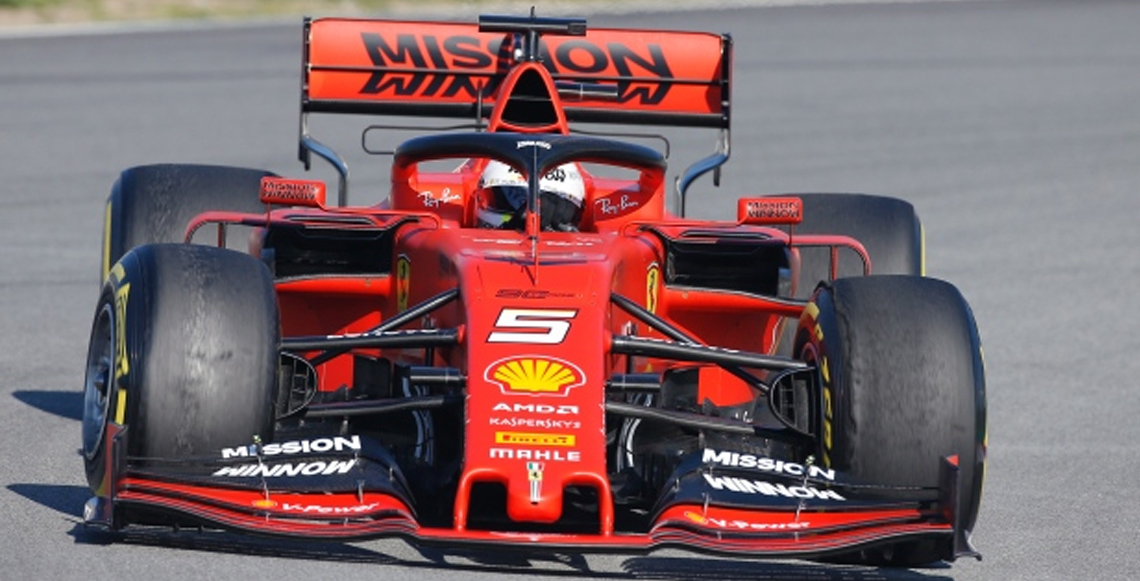 After pre season testing it looks like Ferrari will have the stronger car this year and with Leclerc joining the team Vettel will have to pull his finger out and put in some great performances to keep the number one spot. I think the only reason they didn't win last year was the combination of driver and pit team mistakes. Which cost them vital points in key races. But I don't think Ferrari will have it all there won way. Mercedes didn't set the world alight with there lap times in Barcelona. But then they didn't test a couple of there new upgrades and didn't go out on the fastest tyre. Very much a case of Toto Wolff keeping his cards close to his chest. 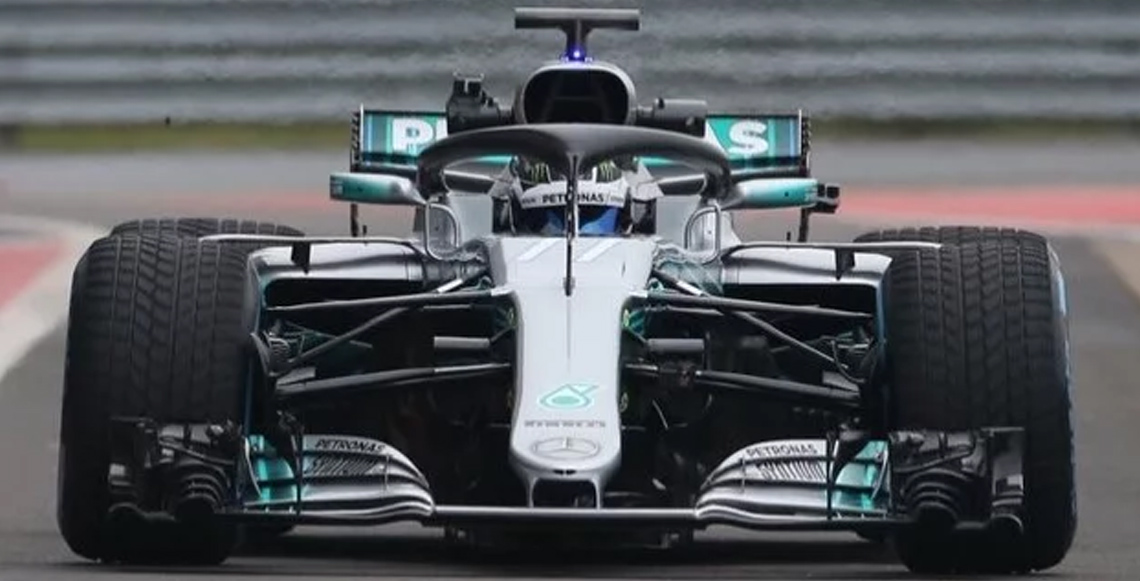 The marriage between Red Bull and the Honda engine seams to be a going very well. By the time we get to Spain in may they could be back on the podium or even improve on last years 3rd place. It has also been fun to see Alfa setting good times. But as we all know as soon as you take an Alfa out of the garage it will not be long until it's limping back again with a dash full of lights and a look of sheer frustration on the drivers face. 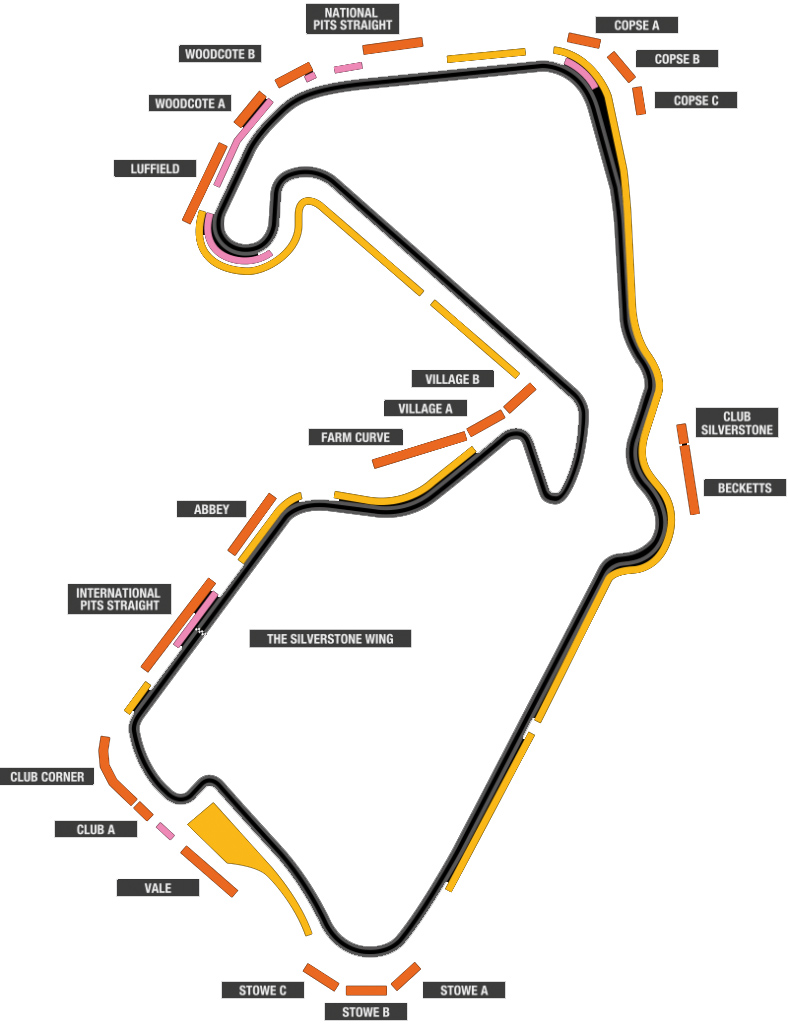 As normal I will be looking forward to the British Grand Prix. Maybe more this year as it might be the last one at Silverstone for a while. They still cant seam to come to any agreement over where the 2020 British Grand Prix will be held.I secretly would like to Brands Hatch on the race calendar. It's a great track with bags of history and pedigree. I would much prefer that to the proposed London street track. It will just be a procession of sight seeing spots with pit stops. 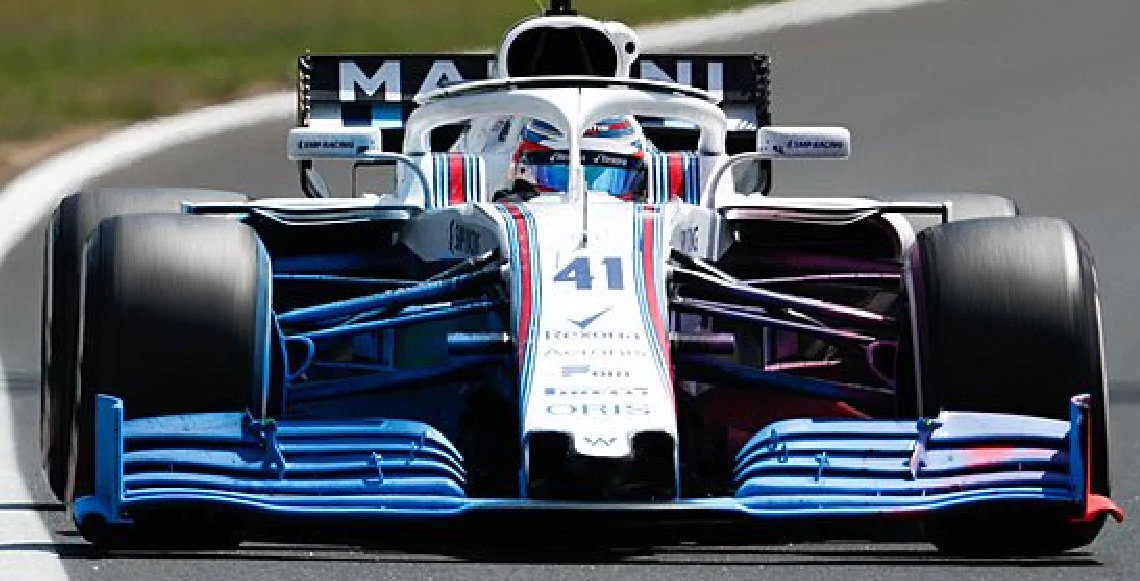